Loss of a Very Dear Friend

We are so sad to say that our very dear friend, Richard Patzer, passed away last week. He and his wife of over 50 years, Wanda, were in Florida in their motor home enjoying some warm weather. Dick loved RVing and camping. He got sick, and Wanda took him to the hospital where they discovered a brain bleed. We're so very sad for Wanda and his family.

We've known them for over 25 years, and spent many fun times together in the camping club we belonged to, on several wonderful vacations, in Yuma and Wisconsin. Dick was such a fun loving guy. He loved to play cards and games. Wherever Dick was, fun was happening. 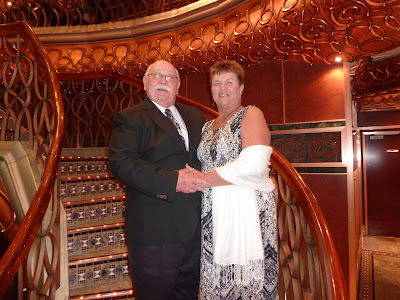 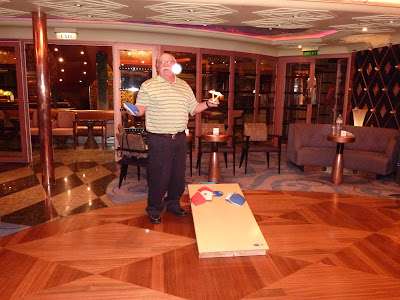 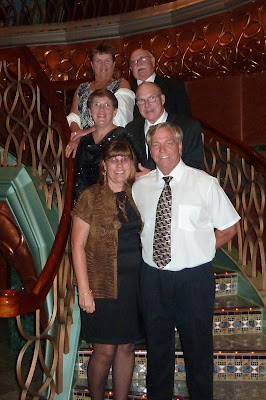 Last winter they spent a few months in Arizona. We had some great times including a trip to Phoenix for a Brewers Spring Training game. 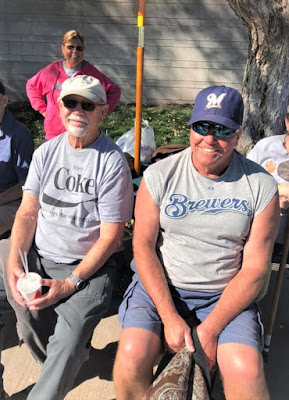 In 2015 they rented a park model for a few months at the resort here in Yuma, and we had a great time. 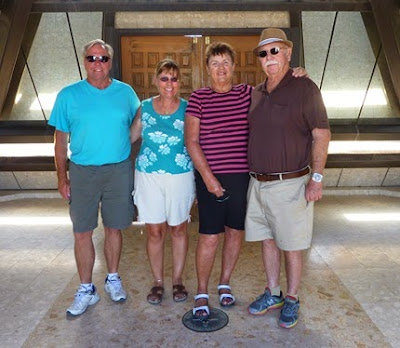 In the summer of 2000, a group of friends visited Georgia and South Carolina. 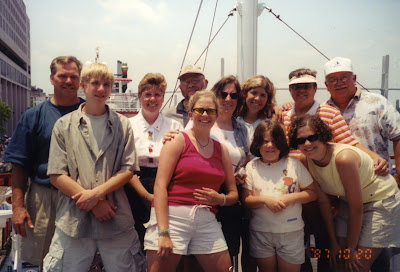 In 1997 a group of us went to Disney World. Dick had sprained his ankle, but that didn't stop him. 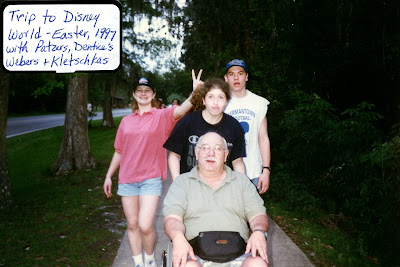 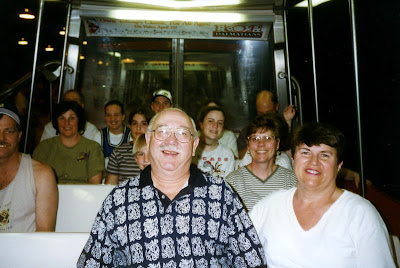 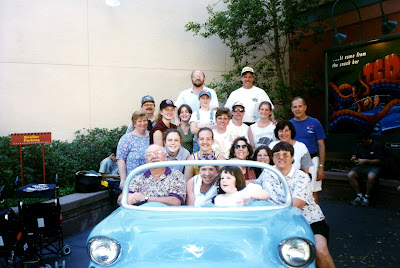 These are just a few of the many wonderful memories we have. We loved Dick, and he will be missed by all that knew him.

Here at the resort in Yuma, activities continue. Last Saturday we attended a show by comedian, Tom Briscoe. He was great. 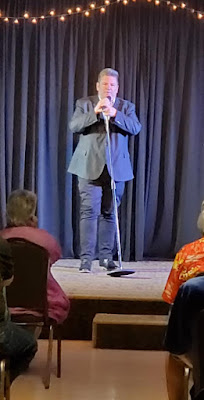 On New Year's Eve in downtown Yuma, they drop the lettuce ball. We didn't attend, but I thought it was funny. Yuma is referred to as the winter salad bowl of the country because of all the produce grown here, so the lettuce ball is perfect. 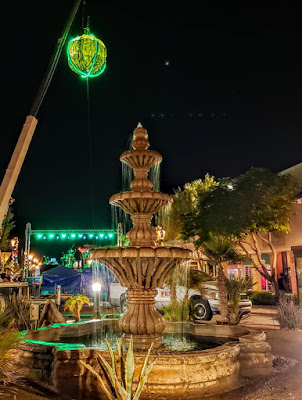 On Sunday we competed in the Canada/American Golf Classic here at the resort. We had a great time, but lost a close competition with our neighbors Brent and Jan from Manitoba. The Canadians won for a third straight year.

We decorated our golf cart for the event. 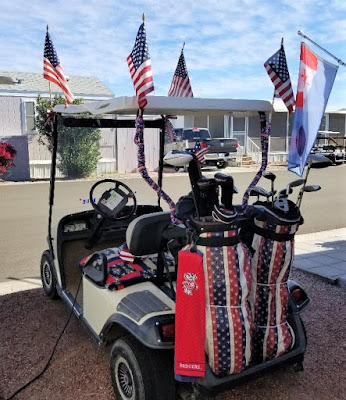 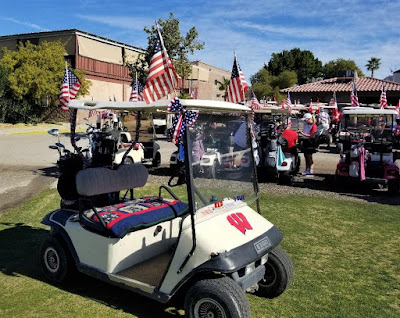 Many others also decorated their carts and golf bags. 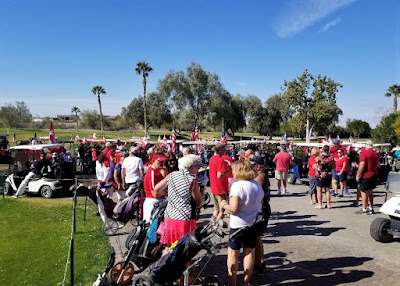 Here we are with our team. 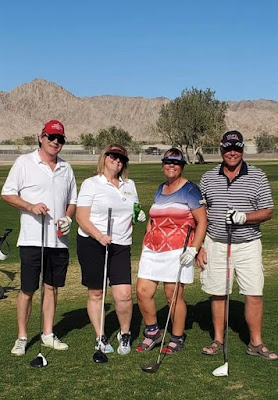 This golf ball was lodged in a palm tree on the 7th hole. 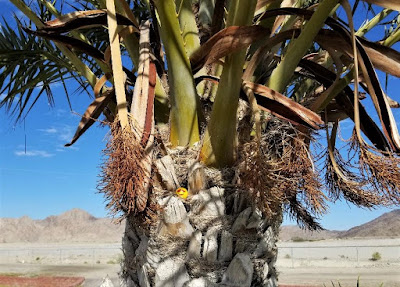 Kevin with a few of the American guys enjoying pre-game Caesars. 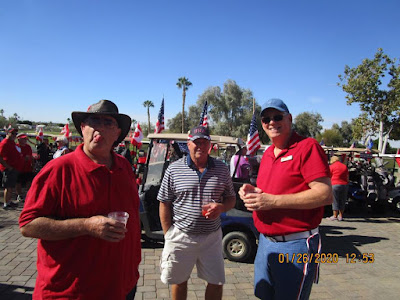 A group of the ladies and Harry. 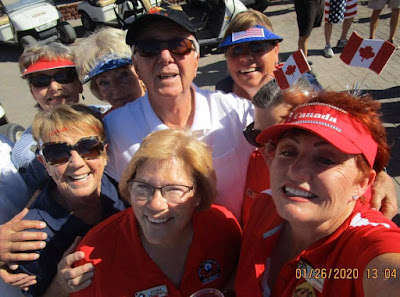 On Friday afternoons we play in a scramble. Each week random pairings are made. It's a lot of fun, and a great way to meet new people. Here was Kevin's team from a few weeks ago. Looks like they had a great time! 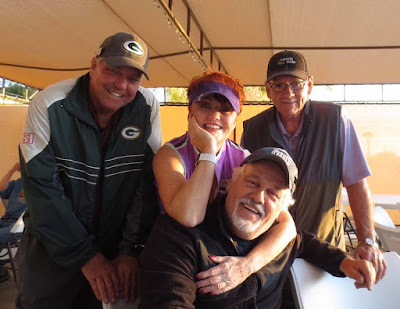 Posted by RV Khronicles of Kevelyn at 1:09 PM 3 comments: Links to this post