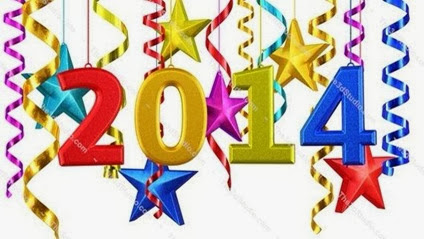 Happy New Year to all of our readers. We hope 2014 brings good health, happiness and God’s blessings to all of you!

We spent the entire day Monday at the Johnson Space Center near Houston. We got there early, and it was a good thing. It got quite crowded as the day progressed, but that was to be expected as the kids are off of school. We had a $5 per person discount coupon from the RV park, so our entrance fee was $35.90 for the two of us plus $6 for parking.

The first thing we did was go on one of the tram tours. It took us to the astronaut training center and to Rocket Park. It was quite cold out (in the mid 40s), so riding on the tram wasn’t too much fun. The narration was hard to hear, but it was still a good experience. We saw lots of items in the training center, but they didn’t explain very well what we were seeing.

Much of the current astronaut training focuses on the International Space Station (ISS). There are 15 countries involved in operating the station. Eleven are from the European Space Organization, plus Canada, Japan, Russia and the United States. 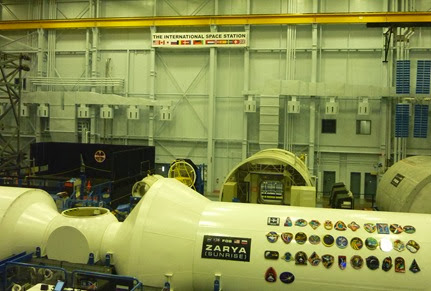 There are lots of robotic components to the space program. Here are just a few examples. 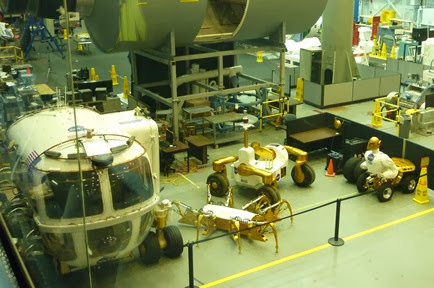 They are currently developing a robot that has five fingers and can turn the pages of a book without tearing them. It can also type on a touch screen without any errors. Pretty fascinating stuff.

Outside of Rocket Park there were a few rockets on display. 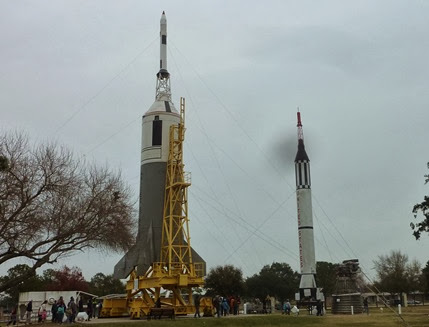 If you want to see rockets, this is not the place to do that. The Kennedy Space Center in Florida has many more rockets on display. In fact, we felt the Florida tour is much better overall. But, we still enjoyed our day in Houston.

Several years ago private funds were raised to restore and preserve a Saturn V rocket. This is one of only three surviving vehicles built to launch astronauts to the moon during the Apollo program in the 1960s and 1970s. I definitely remember the excitement of those days! That is one giant rocket!!! 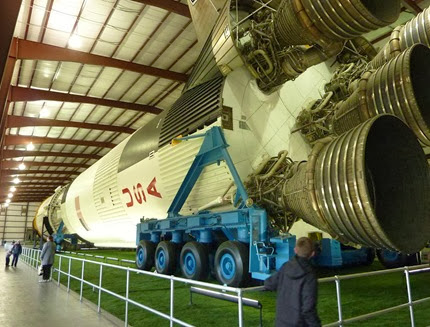 On the tour we also saw this grove of trees. Each tree has been planted in memory of a deceased astronaut, including those killed in the two space shuttle explosions. 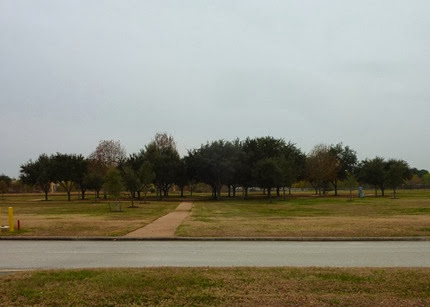 Back at the main building we watched several movies about different aspects of the space program. We sure learned a lot. This is Curiosity, the rover that is currently doing experiments on Mars. It is the size of a Mini Cooper, and can do amazing things. It collects rock samples, heats them up to a gas form and then analyzes the gases so scientists on Earth can date them. Wow! 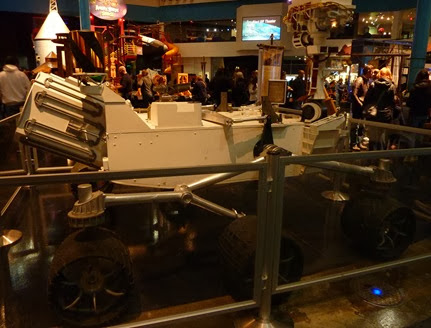 We saw a movie about the ISS. It’s amazing to me that fifteen countries can collaborate on this amazing engineering marvel, and our own politicians in Washington can’t seem to get anything done. They’re doing some awesome experiments on the ISS. The lack of gravity has led to some promising results including a possible vaccine for salmonella. 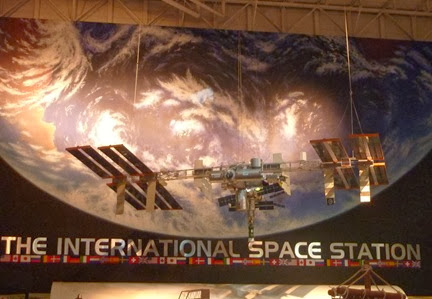 We watched a movie about the space shuttle program. It was in operation for 30 years. Many of the components of the ISS were delivered by the shuttles. They didn’t explain why the program was stopped. After the movie we toured the cockpit of a shuttle. Can you imagine sitting in there and looking through the little windows at the moon or the earth! 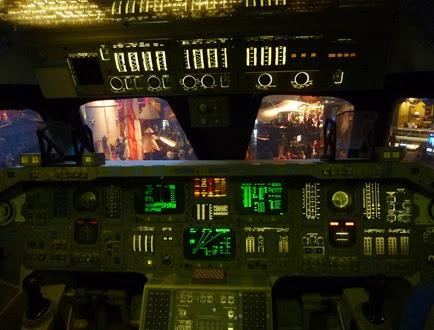 We watched another movie about the history of the space program. After that movie they let you into a museum with artifacts of some of the missions, including the largest display of moon rocks in the world. They were in a vault. Since it was billed as the largest display, I was expecting lots of rocks, but there were just a few on display. There is a whole building on the grounds of the center that houses many of the rest of them. 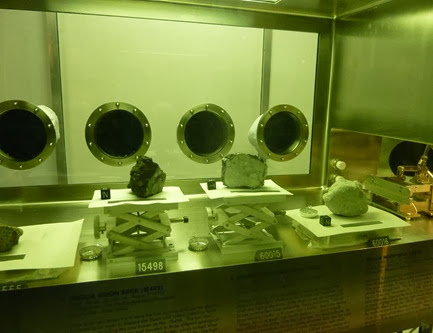 There was a sliver of a moon rock that you could actually touch. There are only 8 places in the world where you can touch a moon rock. So, now Kevin and I have had an out of this world experience :)

We spent about six hours at the center. It was an enjoyable and educational experience, and we would definitely recommend it. We did, however, feel that the Kennedy Space Center in Florida had a better tour.

Yesterday we met up with fellow bloggers Mike and Sandy who write the blog Phannie and Mae. We had a yummy lunch at Blue Water Seafood, and got to know this wonderful couple. Mike just retired this past summer. They have a house near Fort Worth, but have been traveling quite a bit in their motor home. They’re trying to figure out if they want to sell their house and become full time RVers. It’s a tough decision, and we wish them all the best of luck!

Their daughter is expecting their second grandchild any minute now, so they’re staying at a campground in Houston for a month for this blessed event. We wish the whole family all the best, and I’m sure our paths will cross again!

We’ve met a number of fellow RVers through blog reading. It’s amazing what an instant connection we have with these people. Mike and Sandy were no exception. We never ran out of conversation and had so much in common. What a great couple! 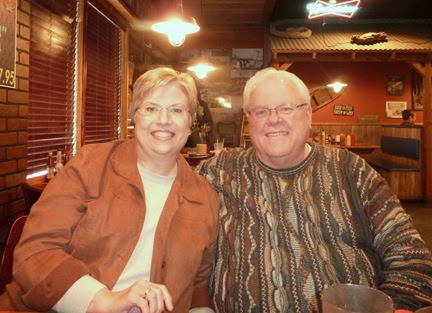 It’s that time of year to reflect on the previous year. 2013 was a great year. The most exciting highlight was definitely the wedding of our son Korey to his bride Cathryn. As great as the wedding was, it was also wonderful to have much of our family together for a couple of days. Another highlight was all of the different birds we saw in Texas in the early months of 2013. We are truly blessed!

Posted by RV Khronicles of Kevelyn at 8:38 AM 4 comments: Links to this post